Technically, as a resident of Philadelphia, I also reside in Pennsylvania, but please don’t hold that against me.

Last week, I was honored to be given exclusive access to photograph the performers at the final rally of Hillary Clinton’s historic campaign. Bruce Springsteen and Jon Bon Jovi played for the packed crowd of Hillary supporters who gathered in front of Independence Hall. After the performances Barack Obama, Michelle Obama, and Hillary Clinton spoke eloquently of the progress we have made and the journey yet to come. It was a delightful night, followed by an inexplicably tragic one.

Here are some of my photos from the event. 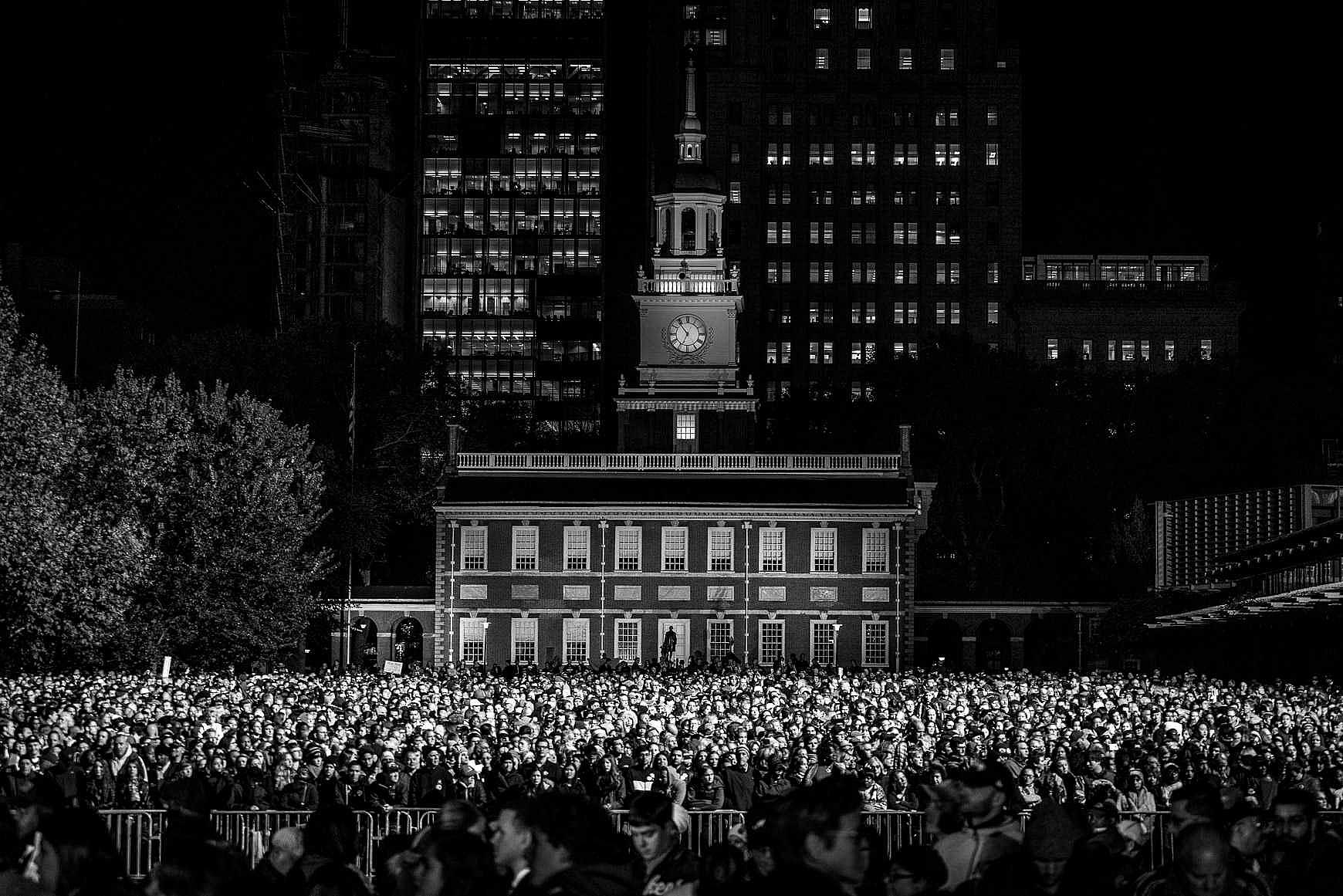 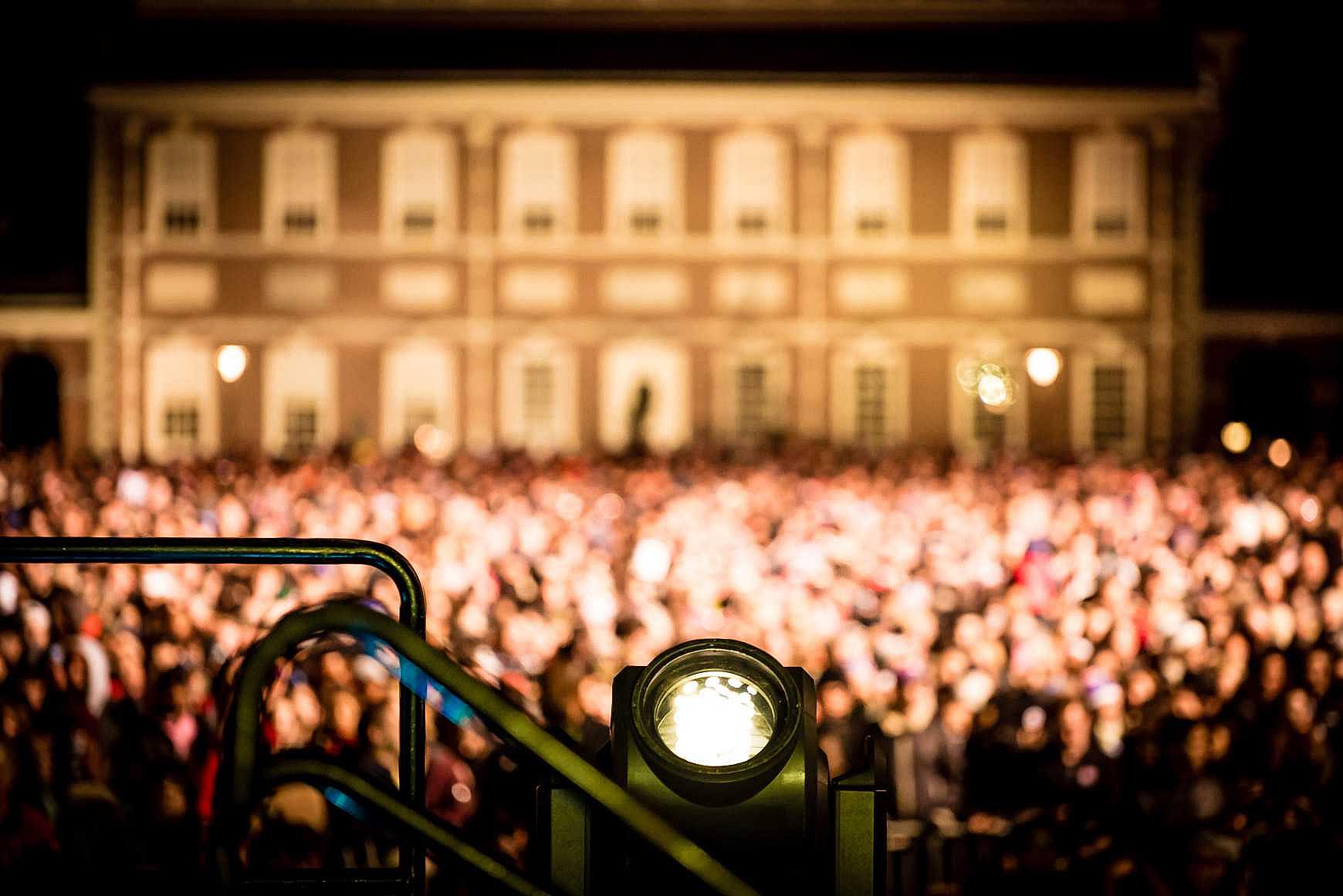 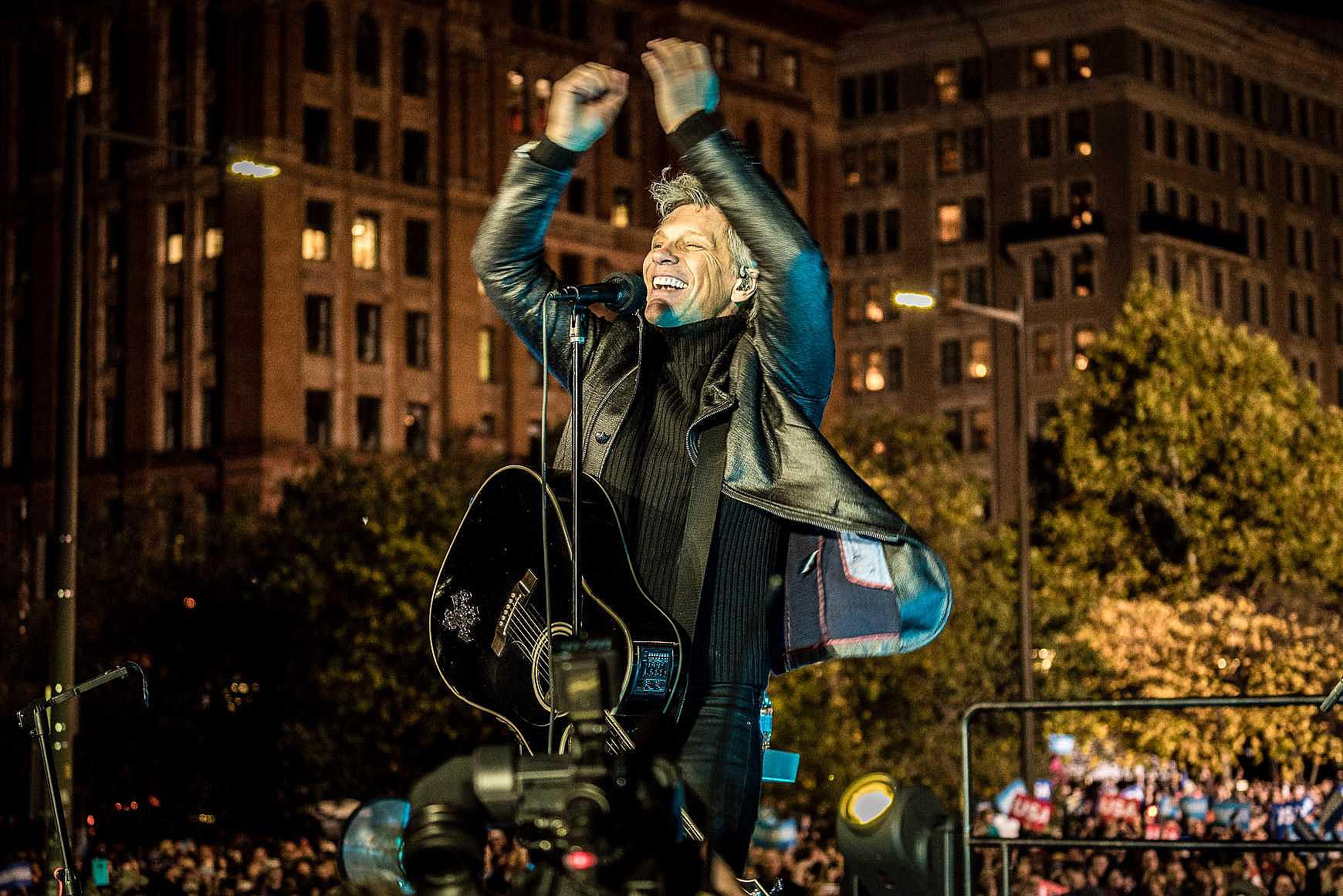 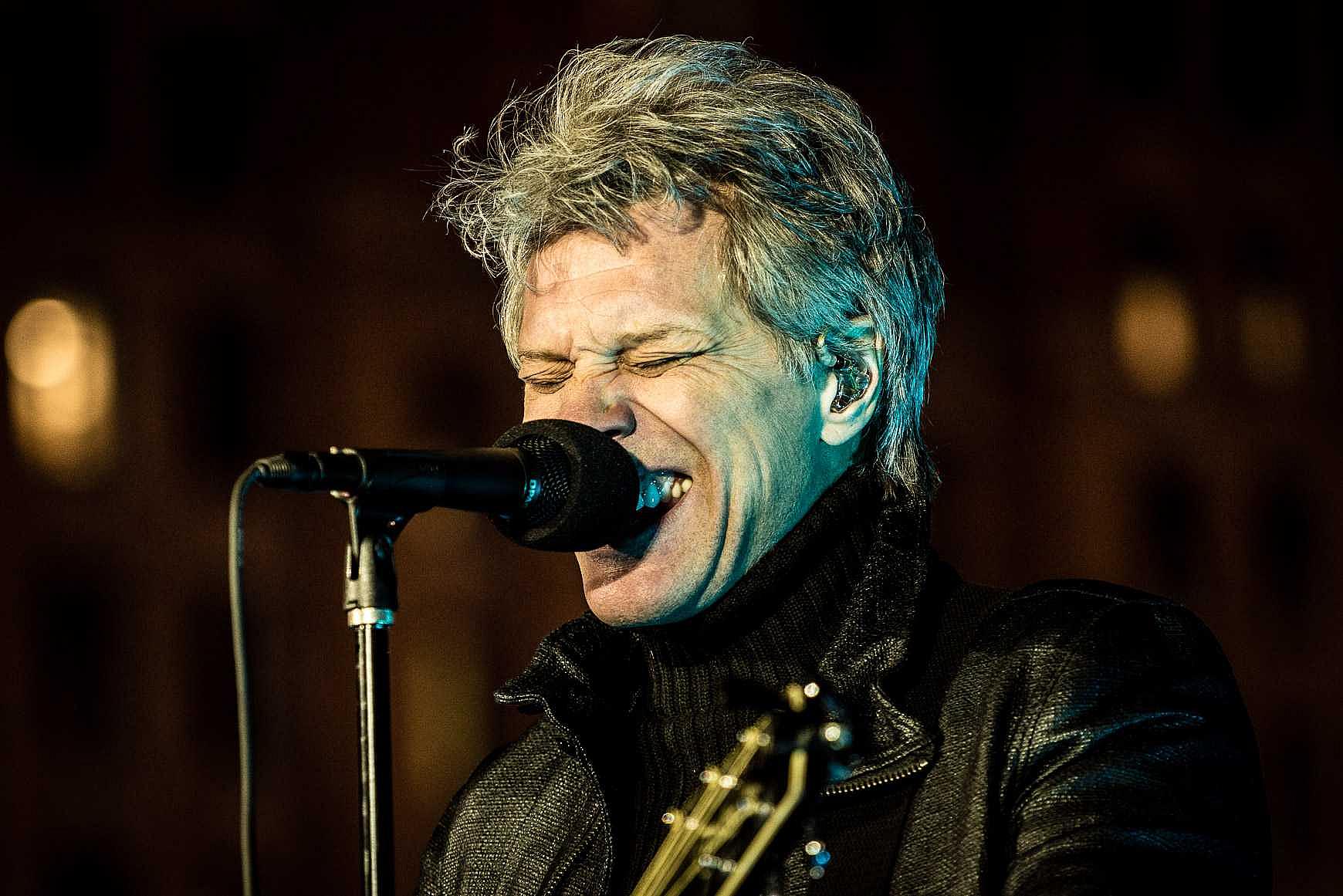 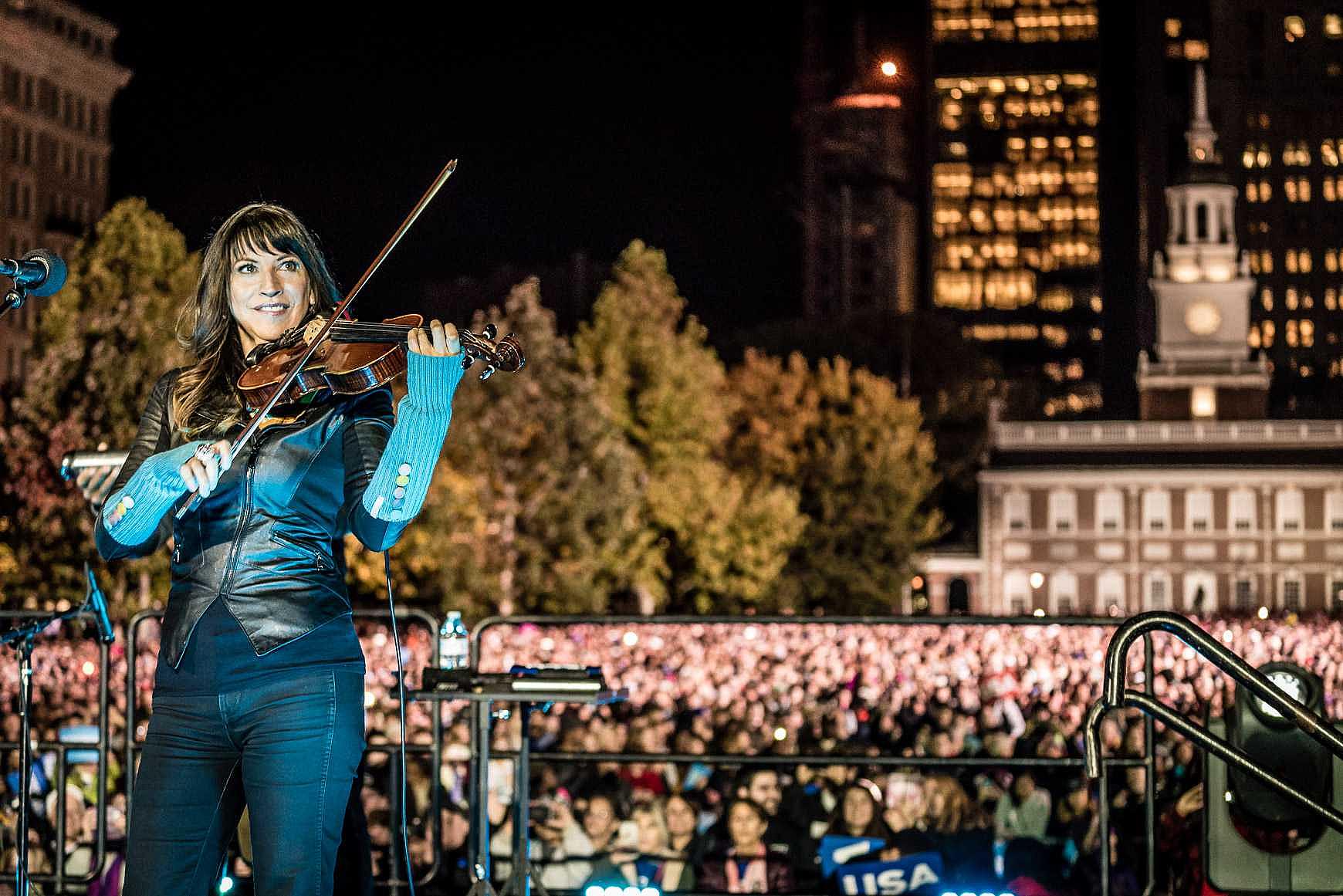 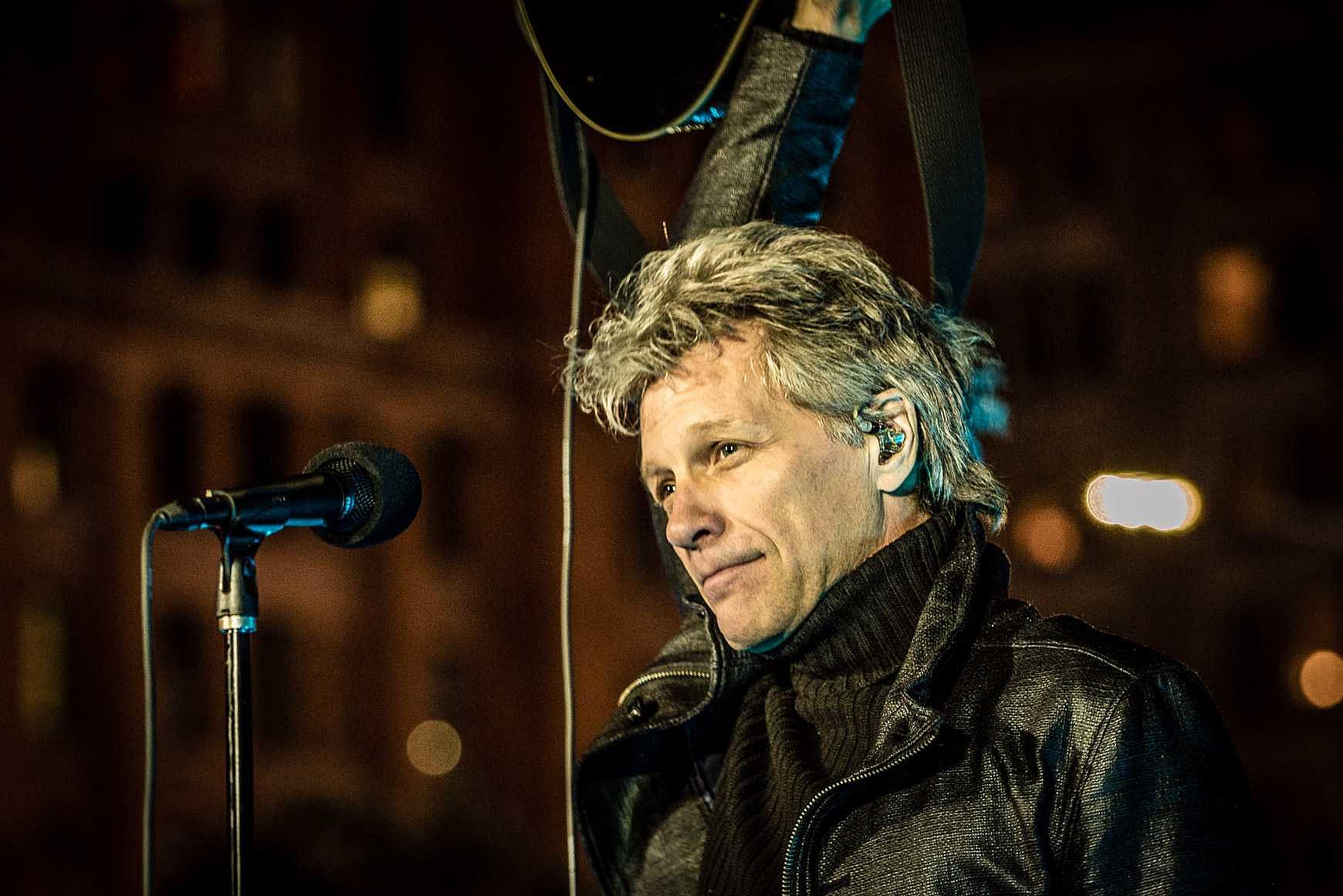 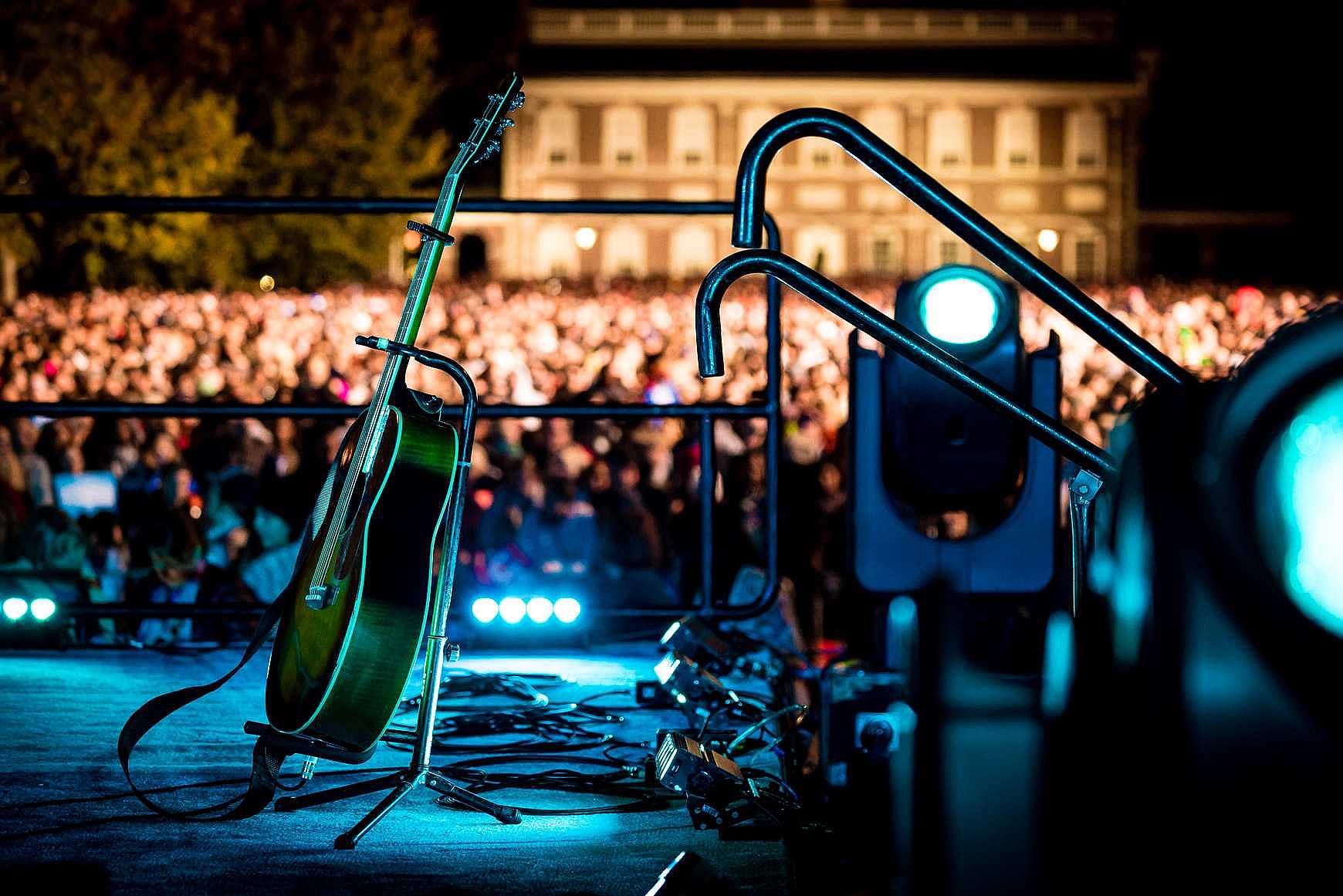 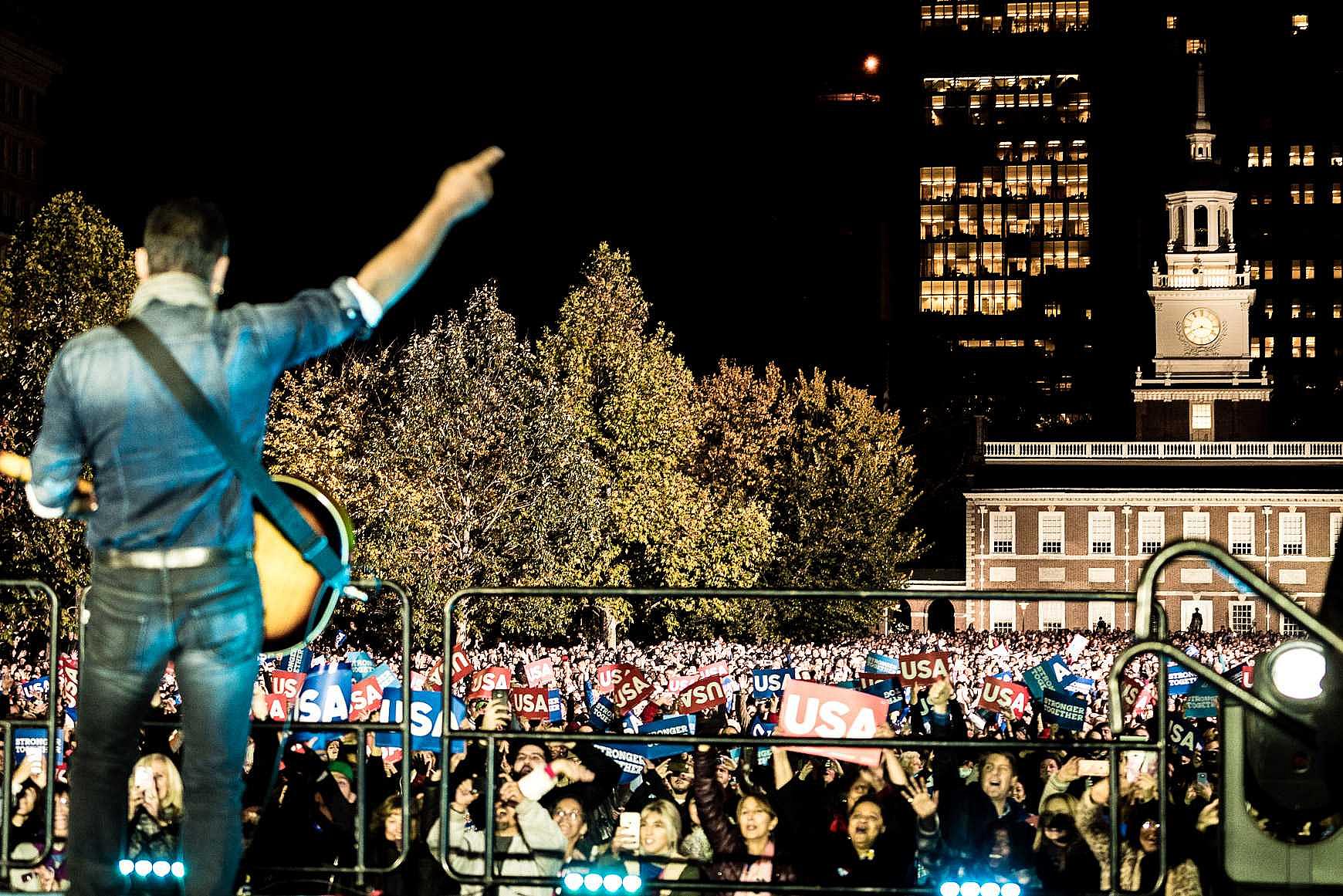 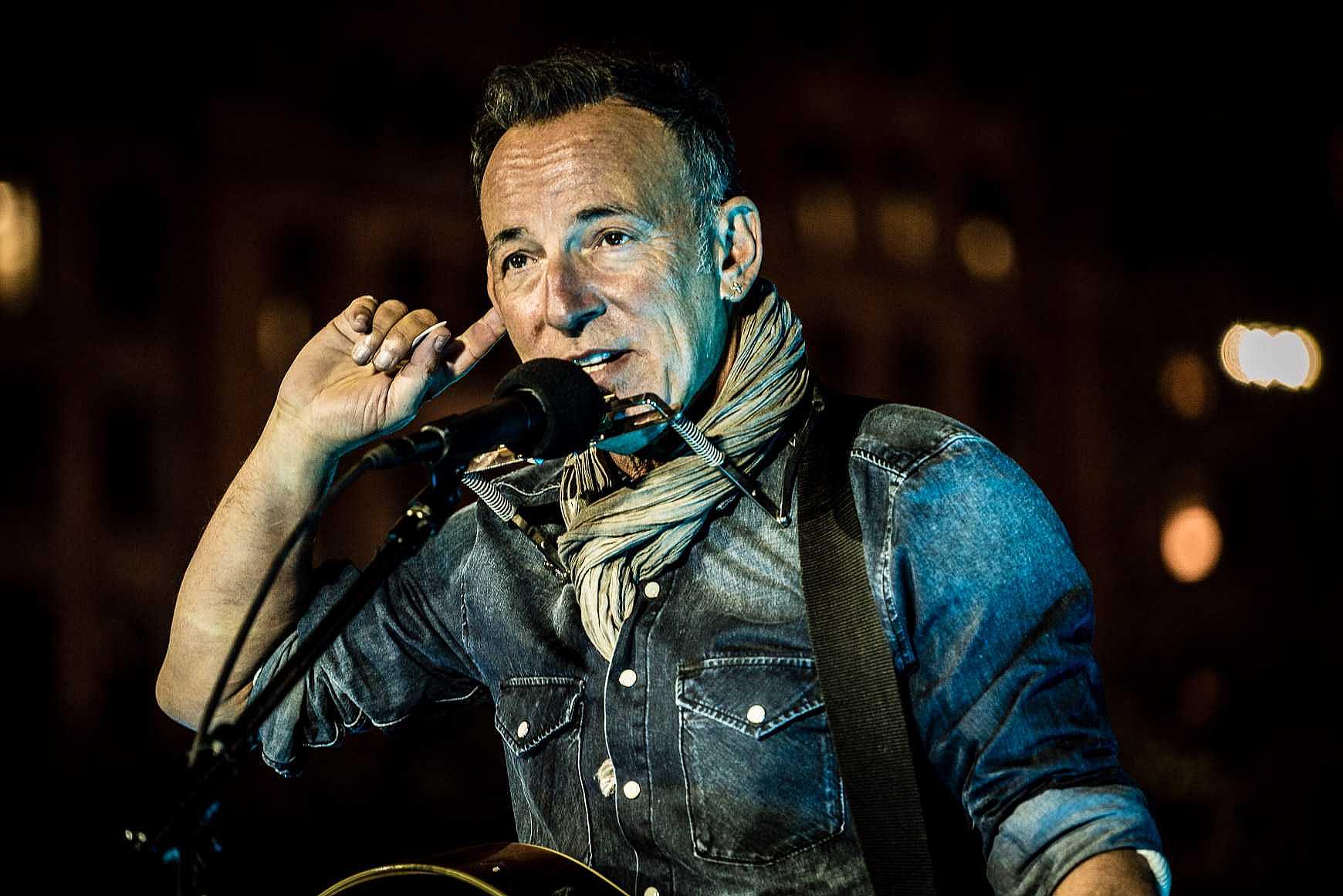 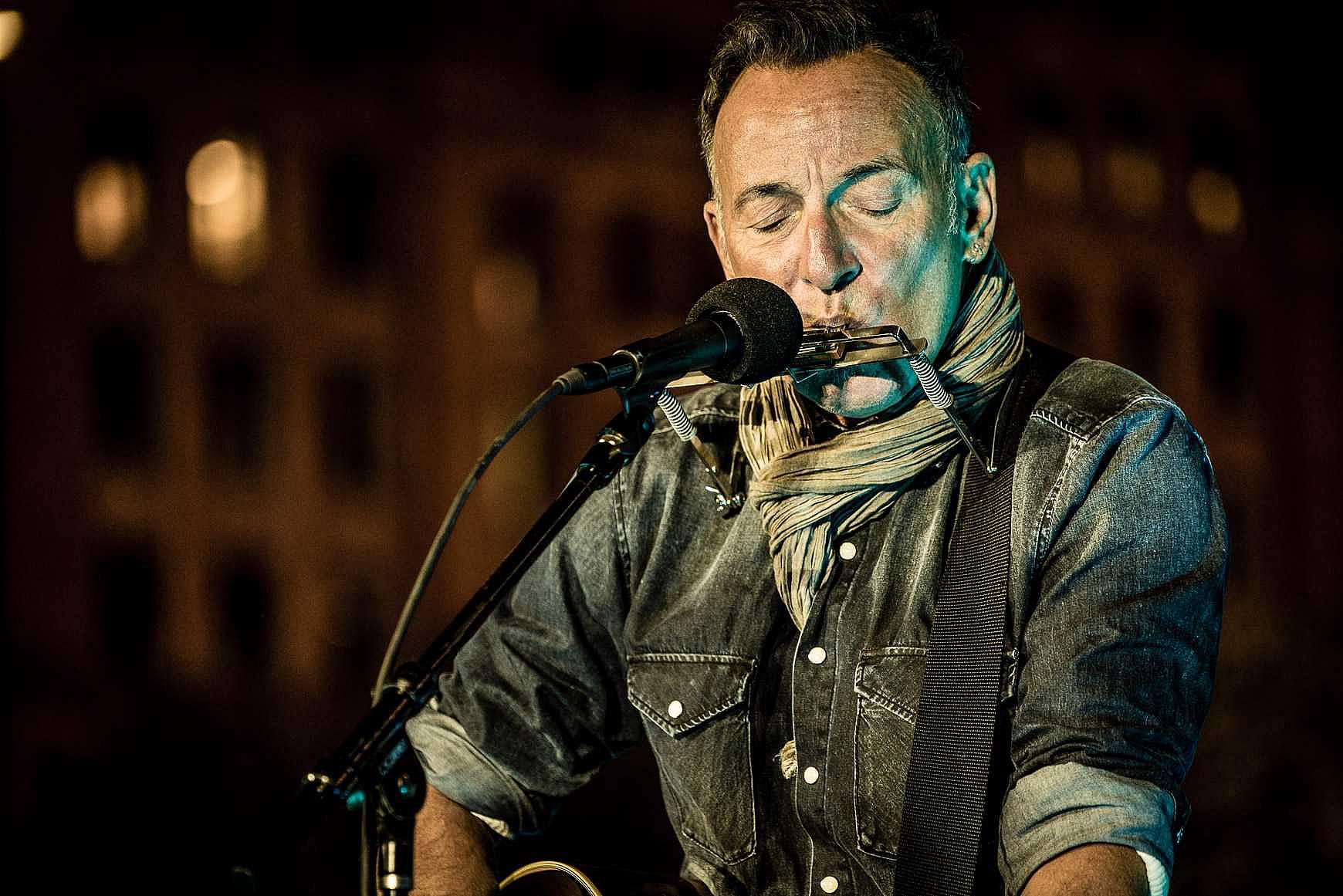 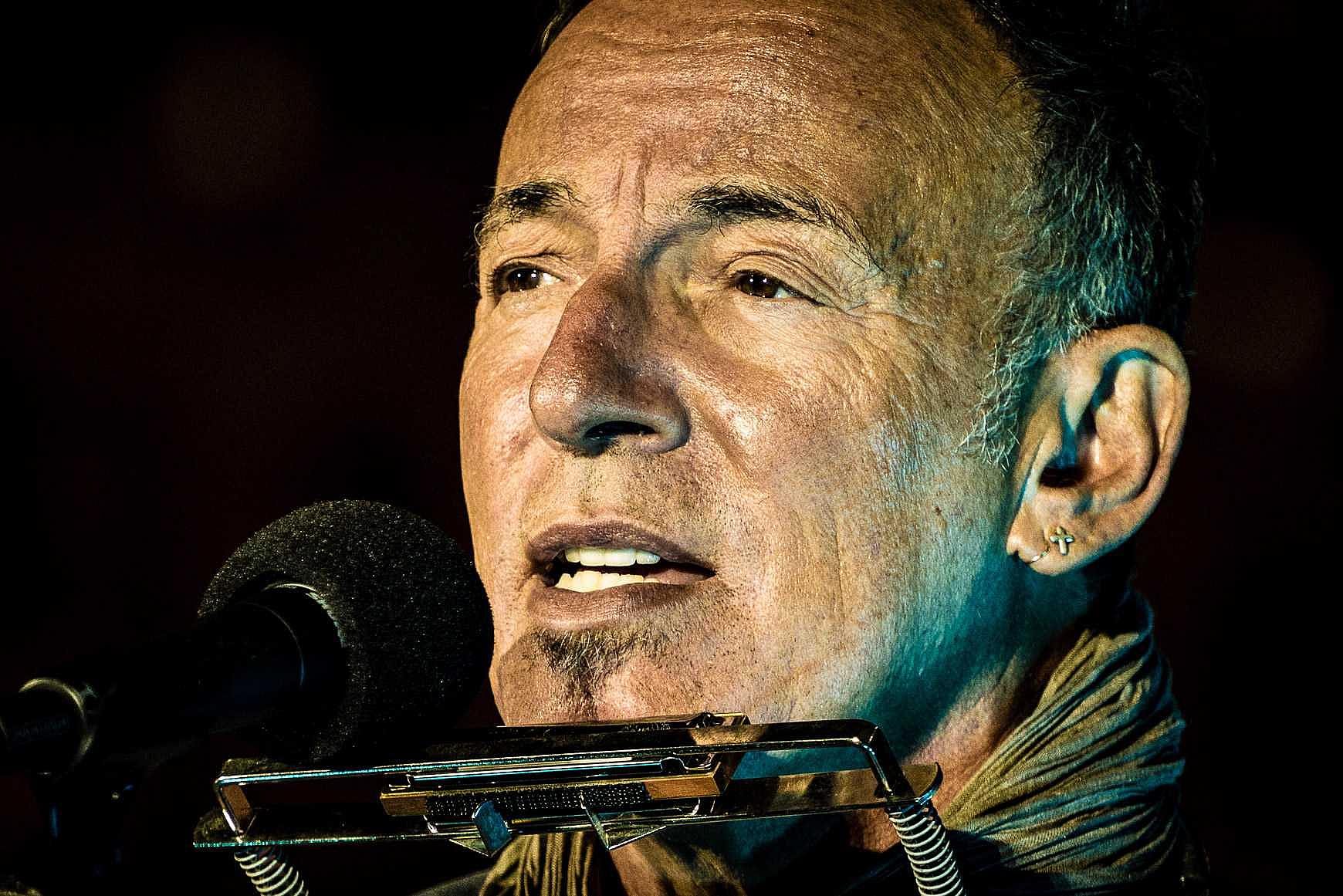 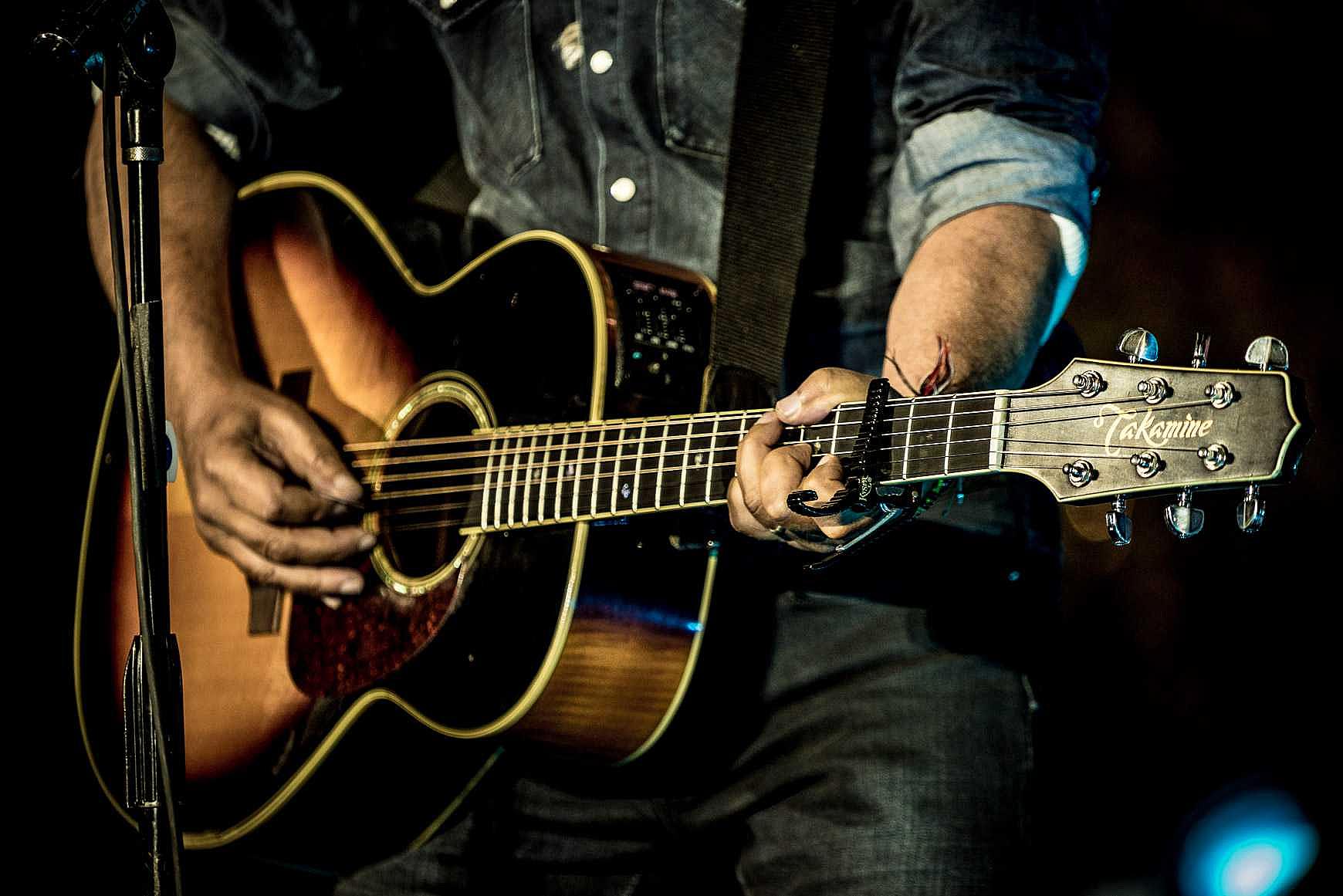 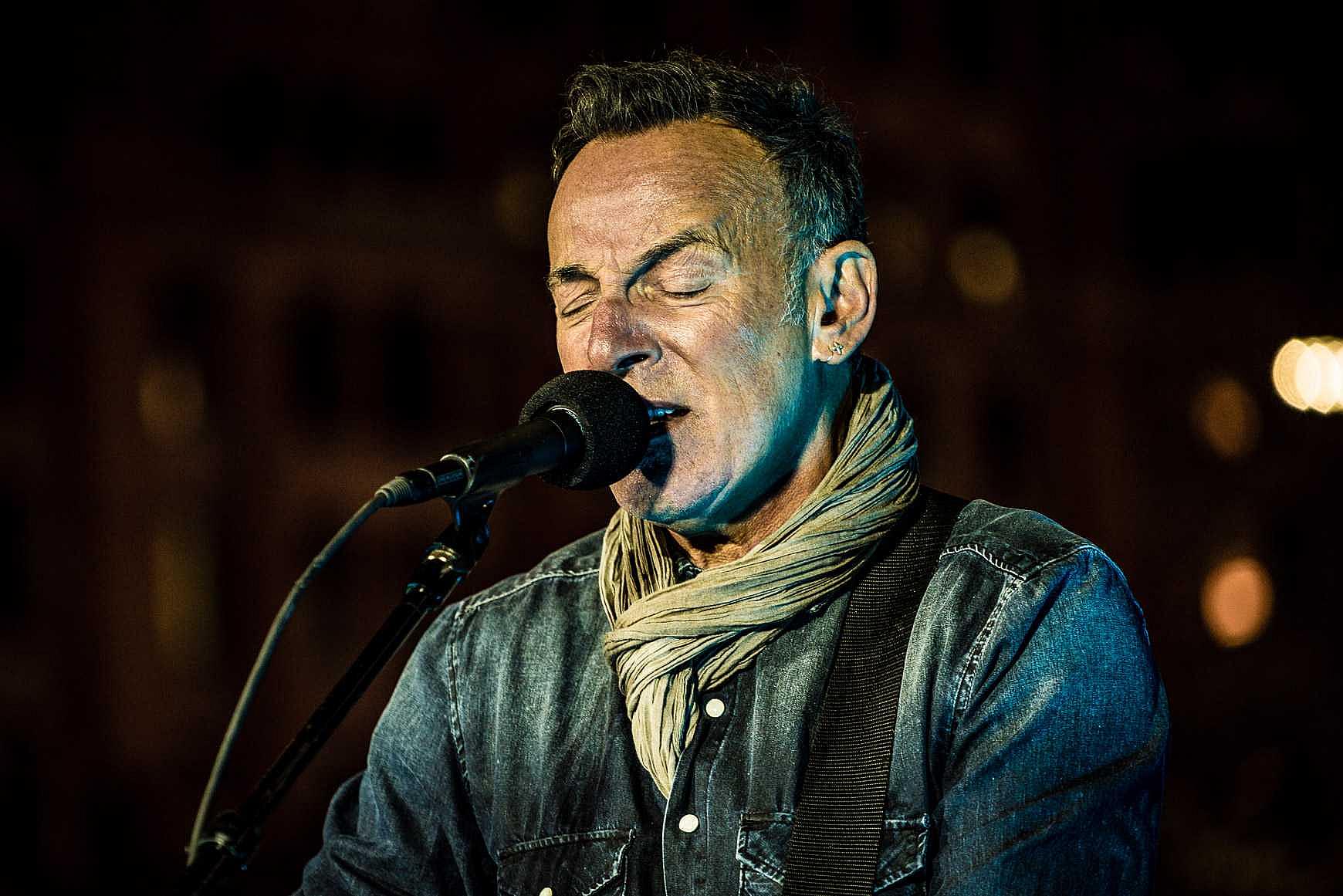 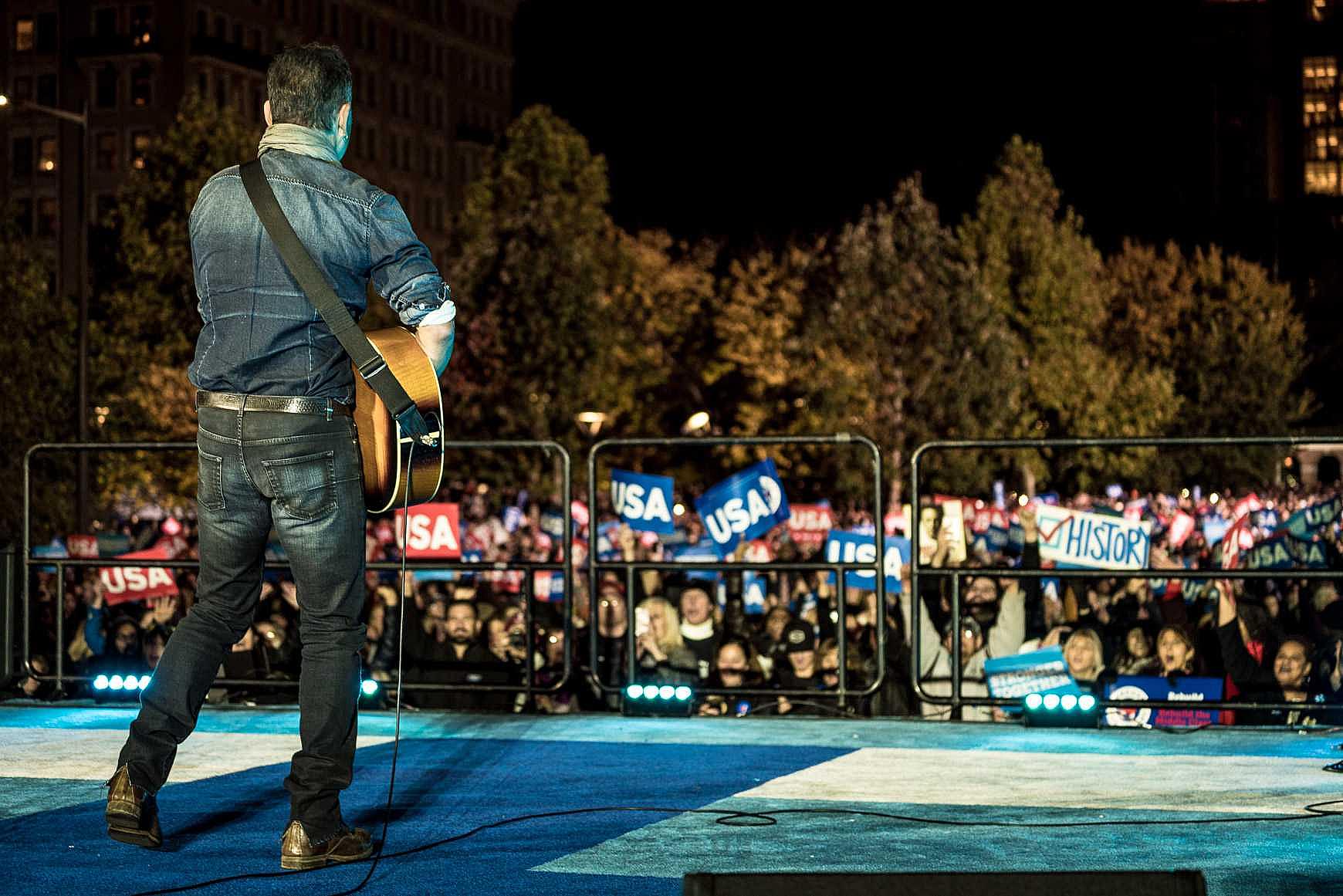 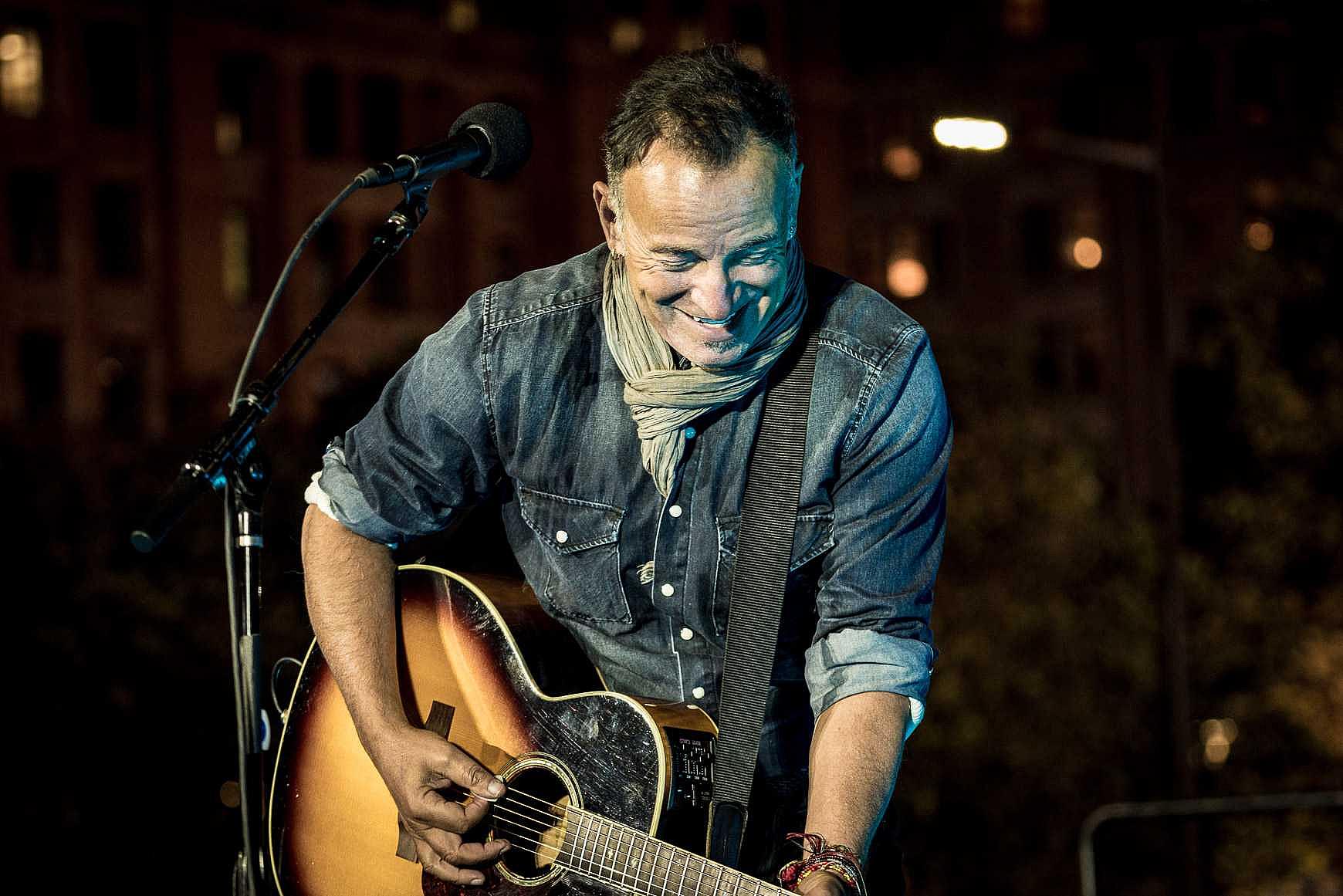 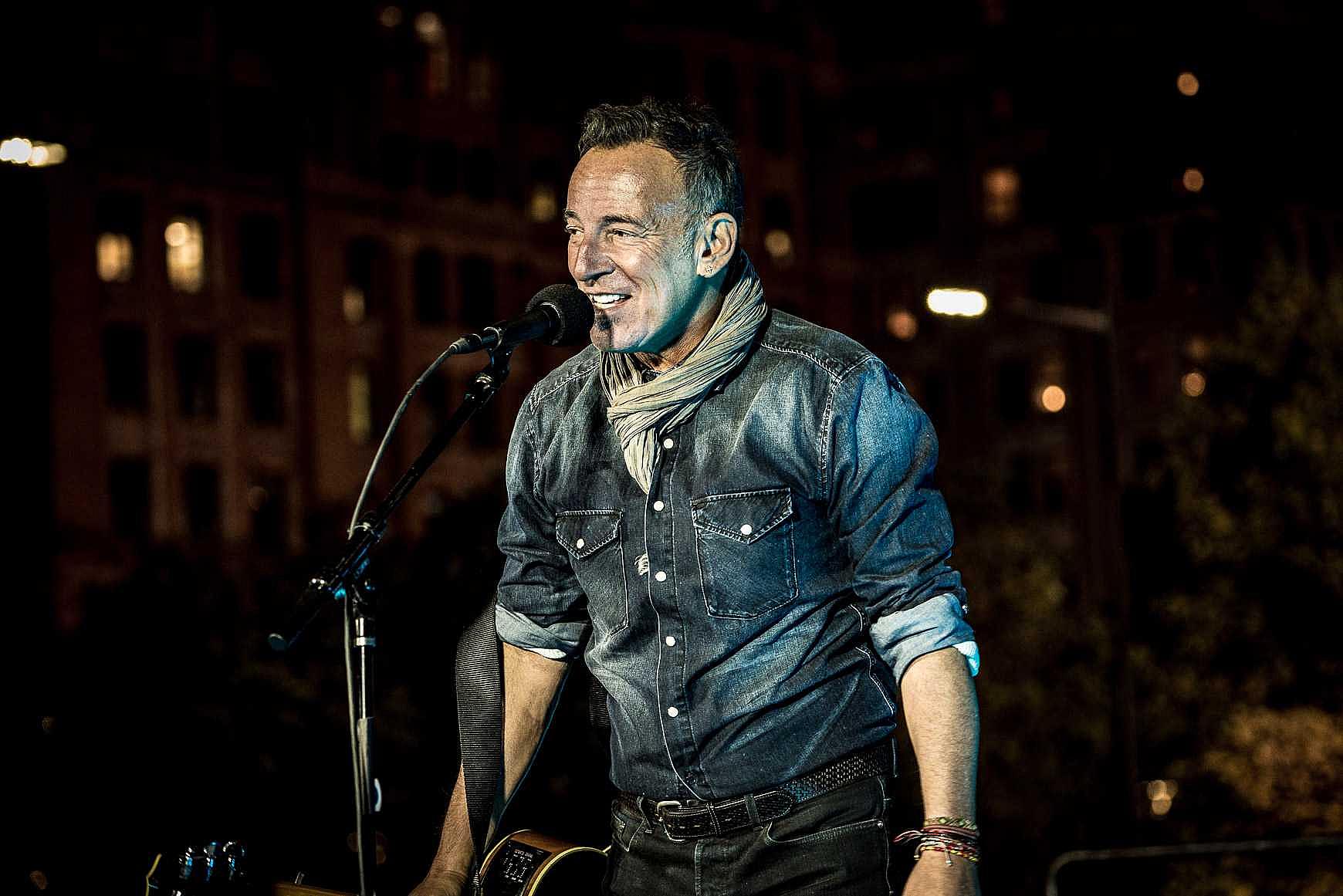 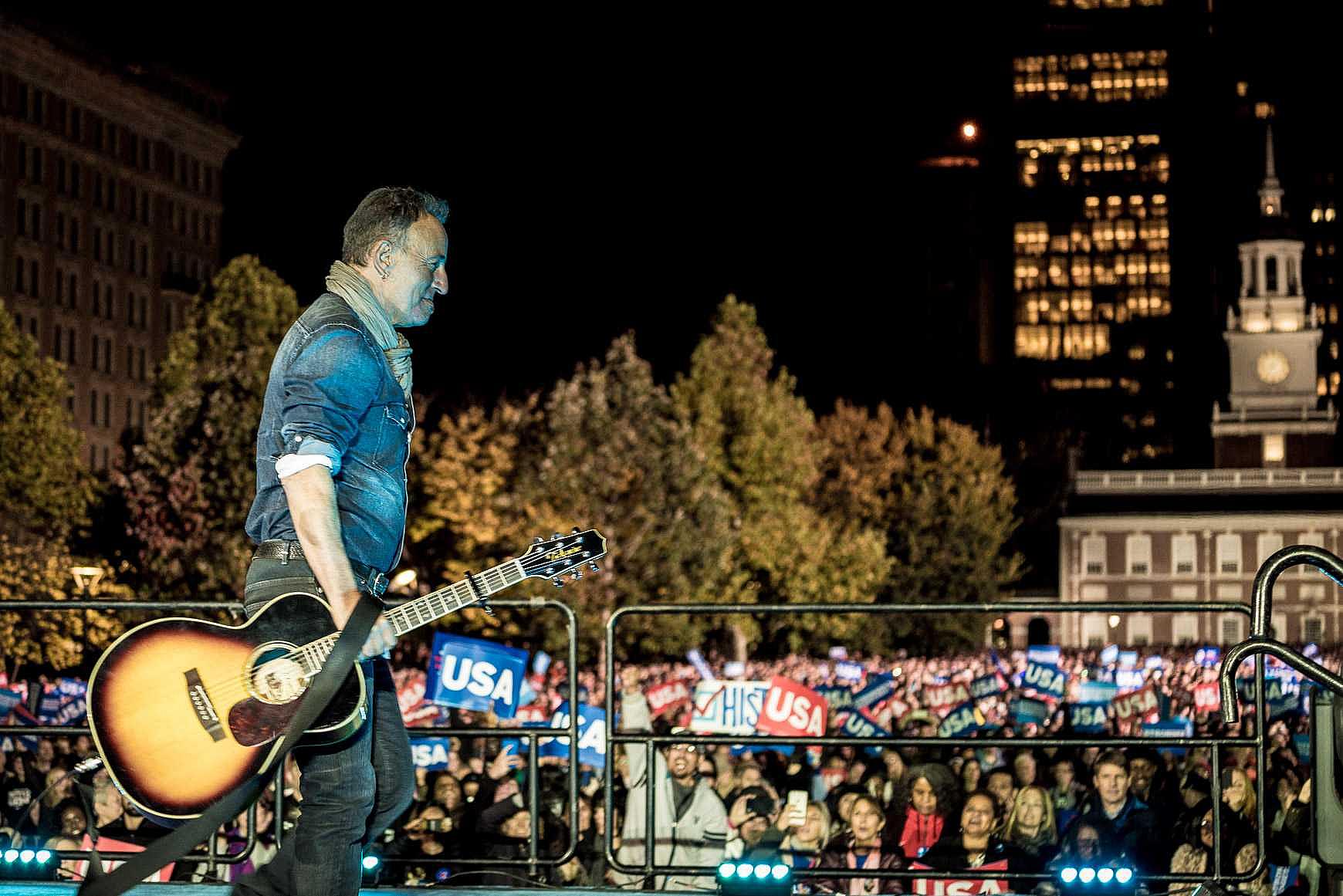 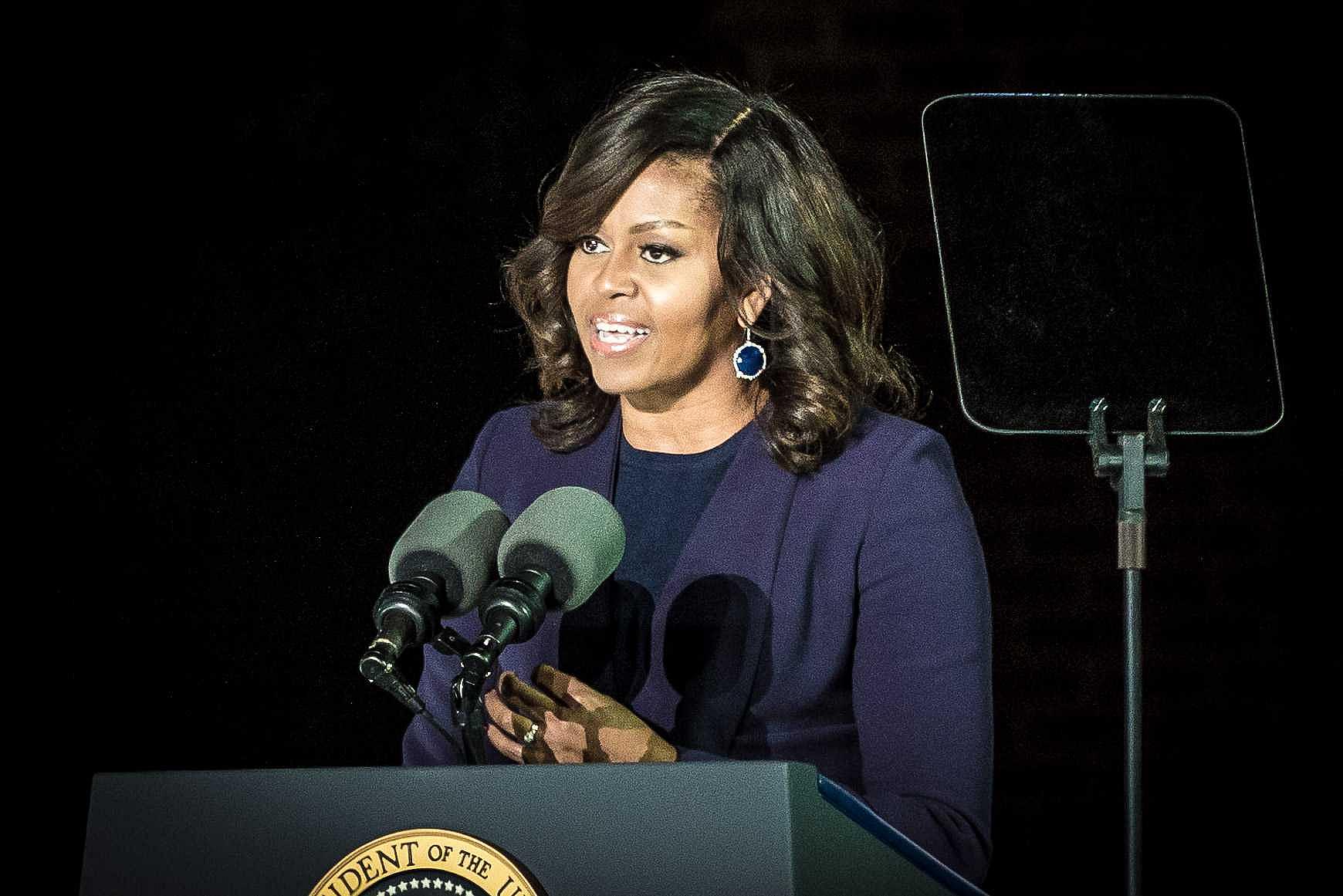 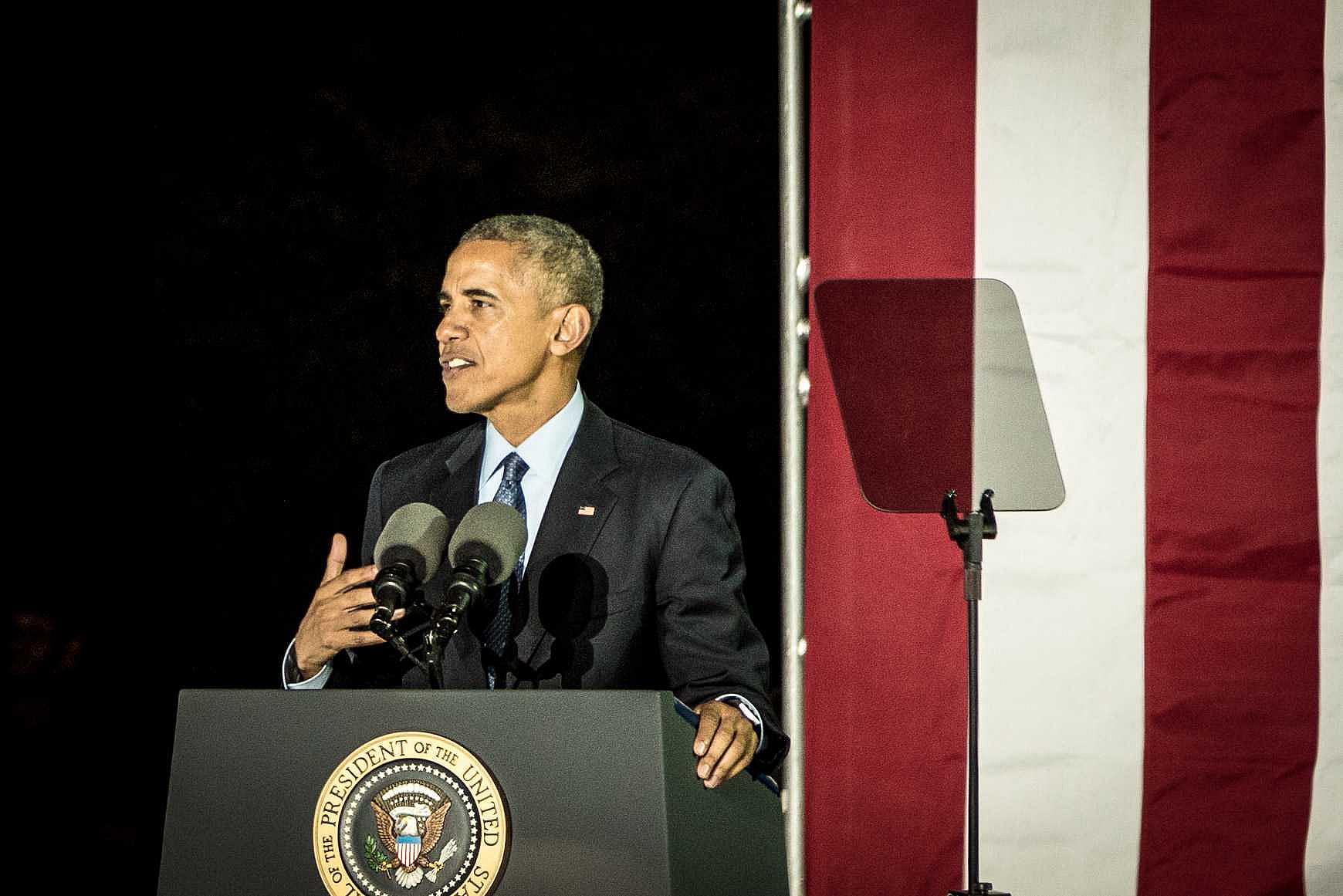 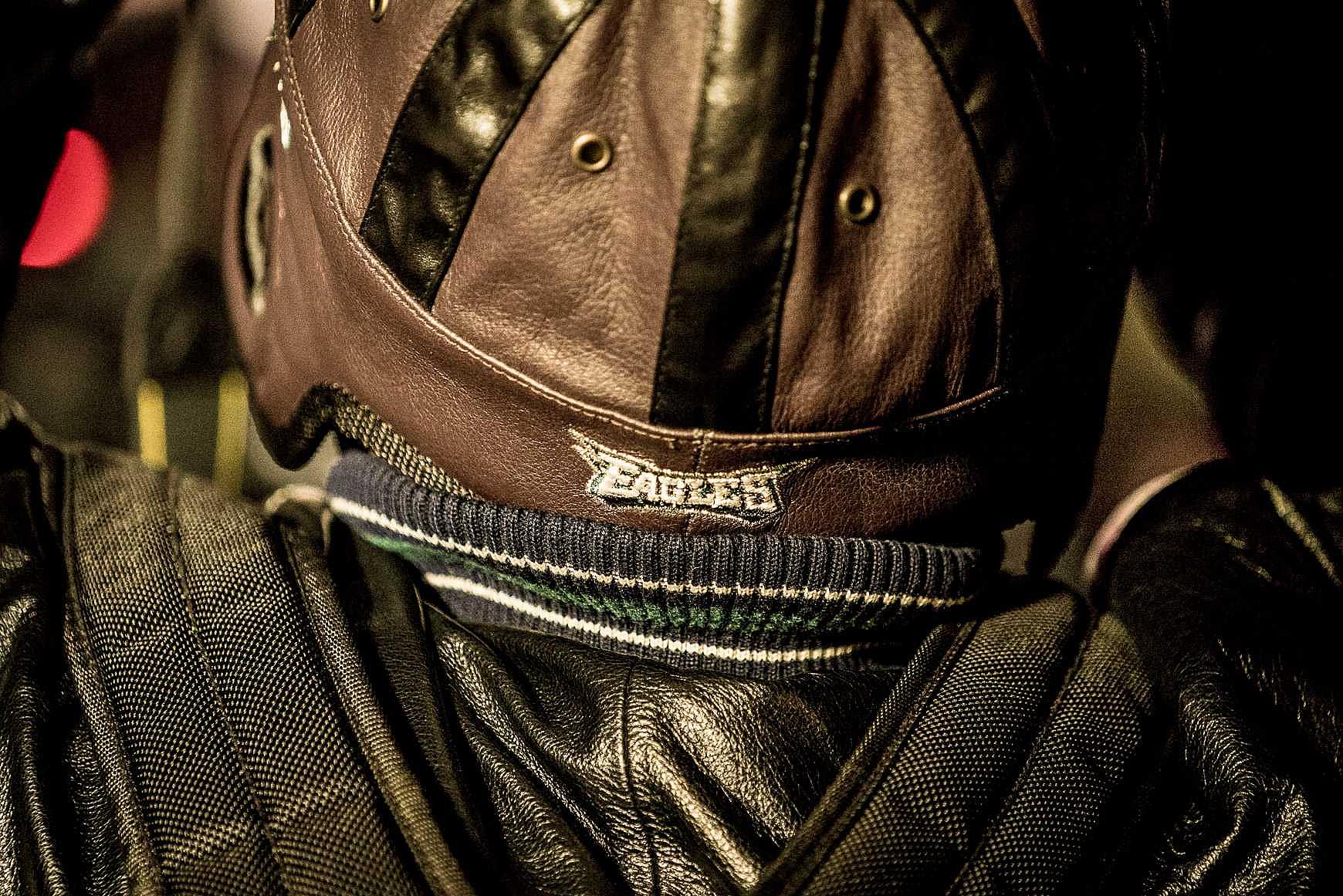 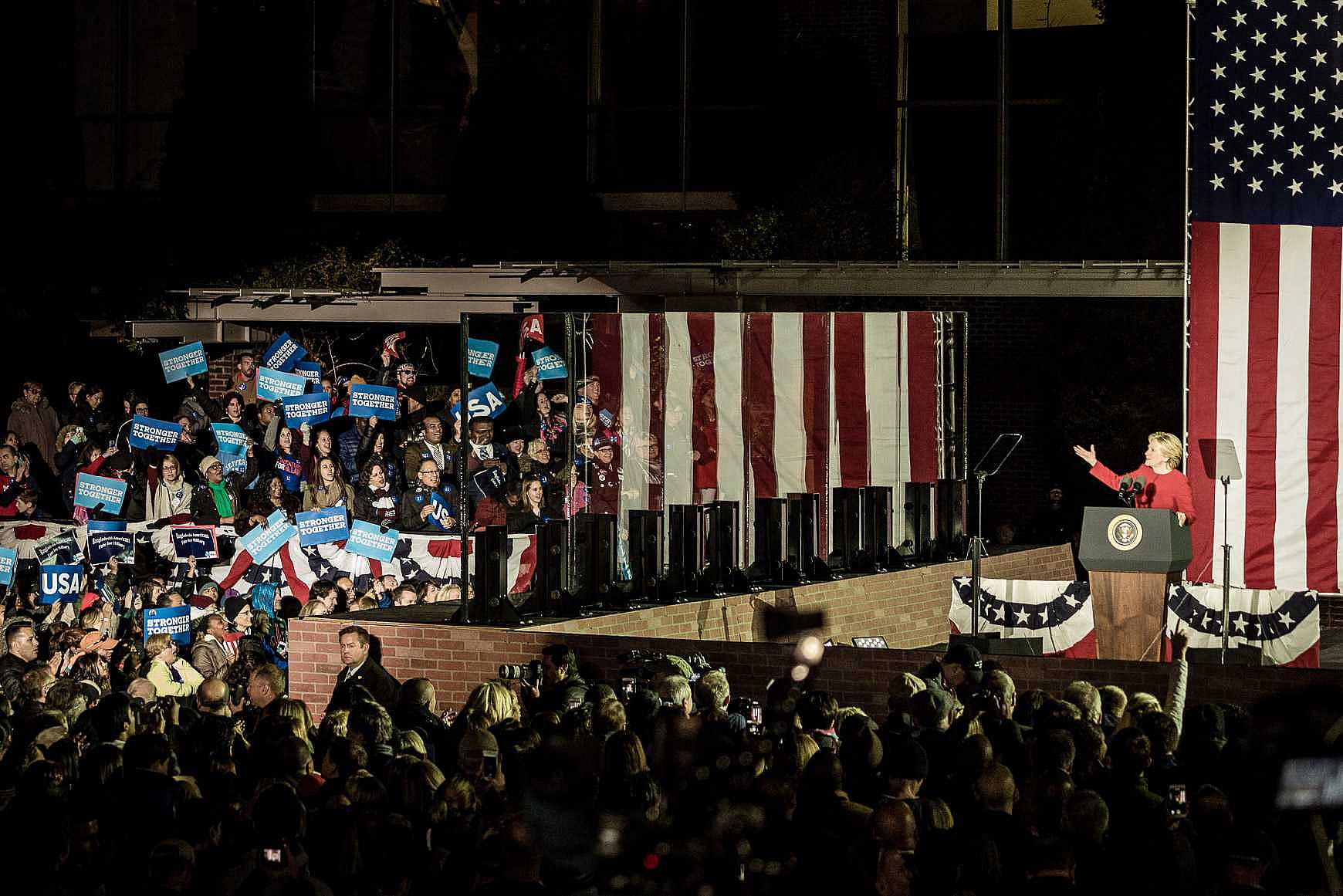 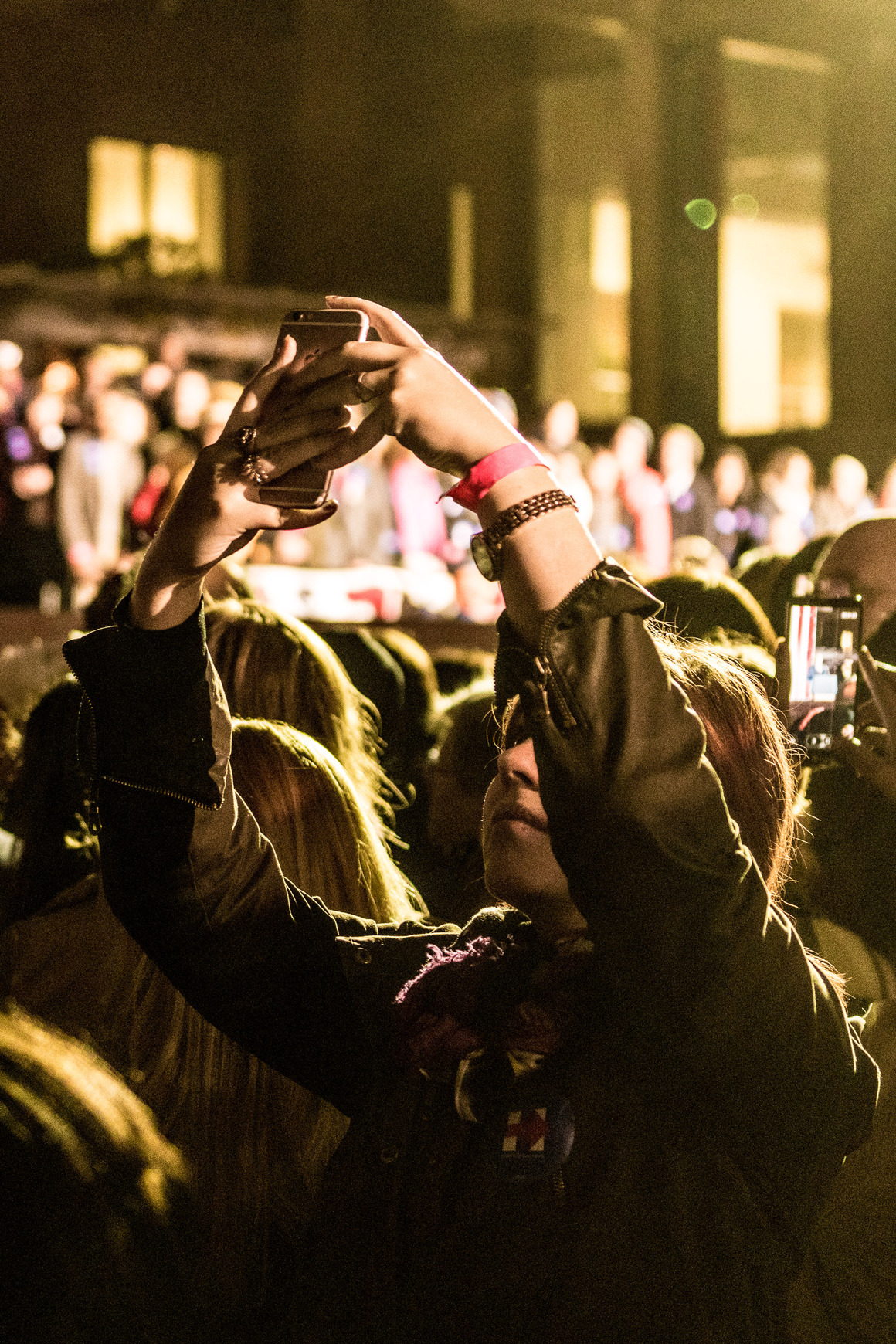 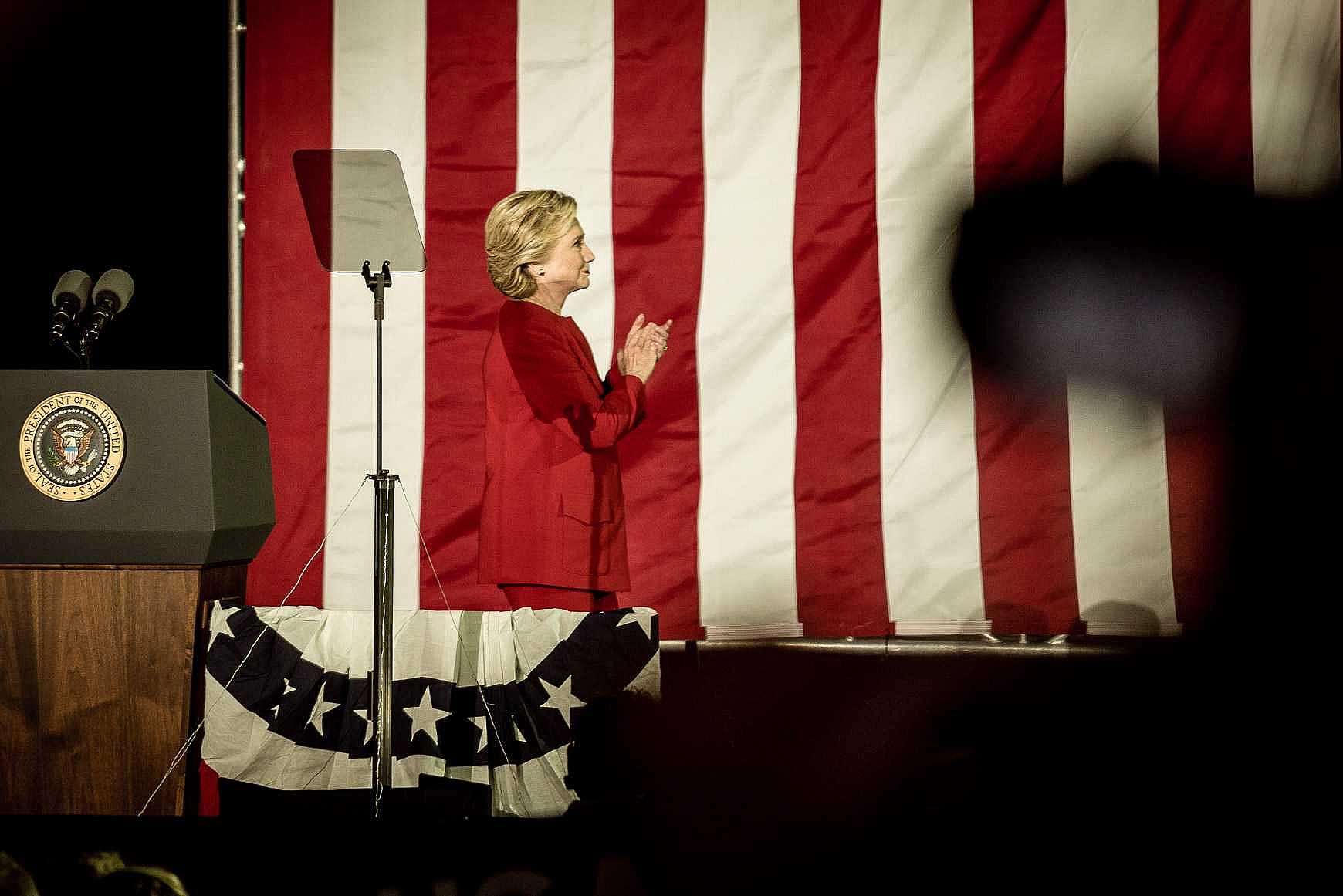 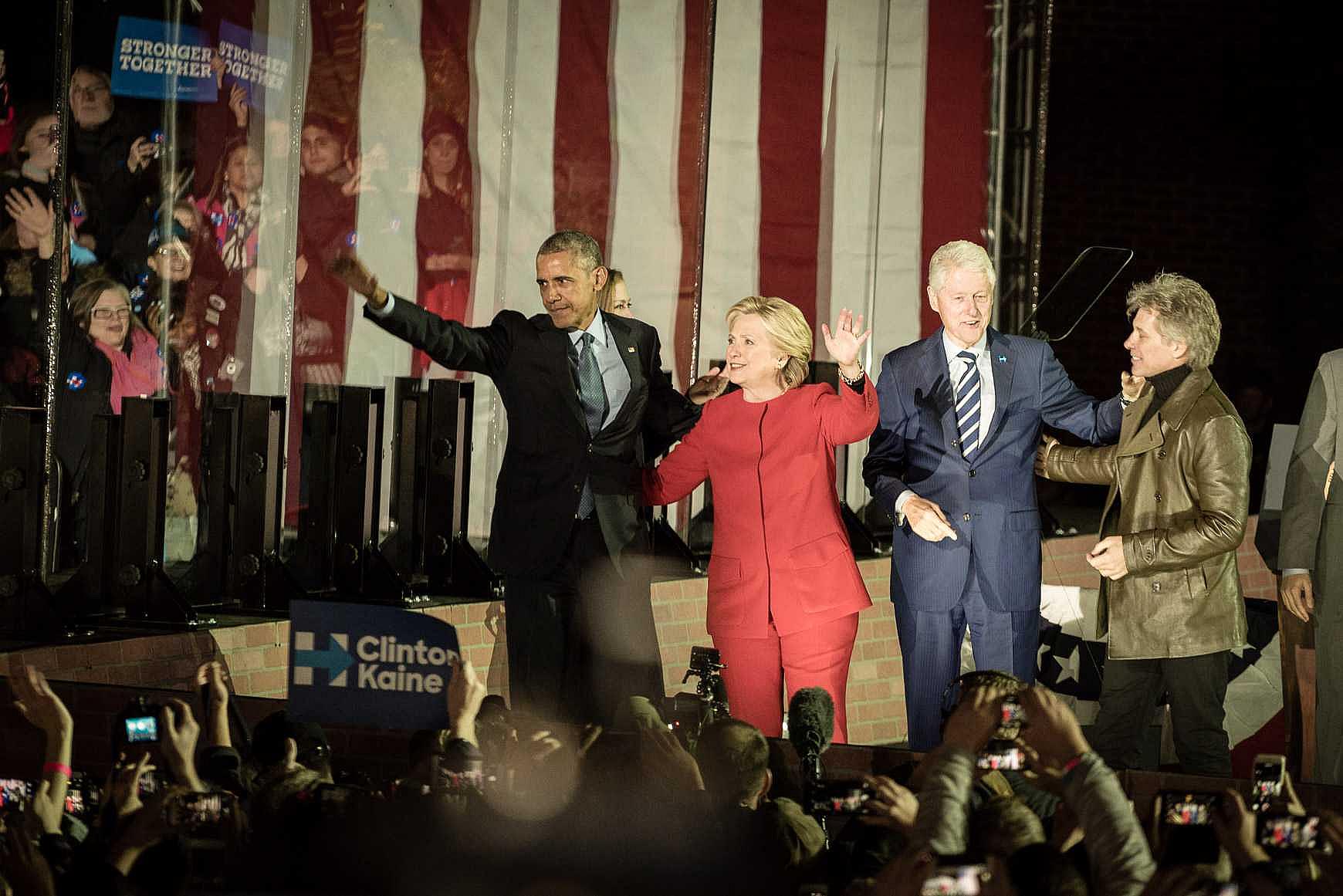 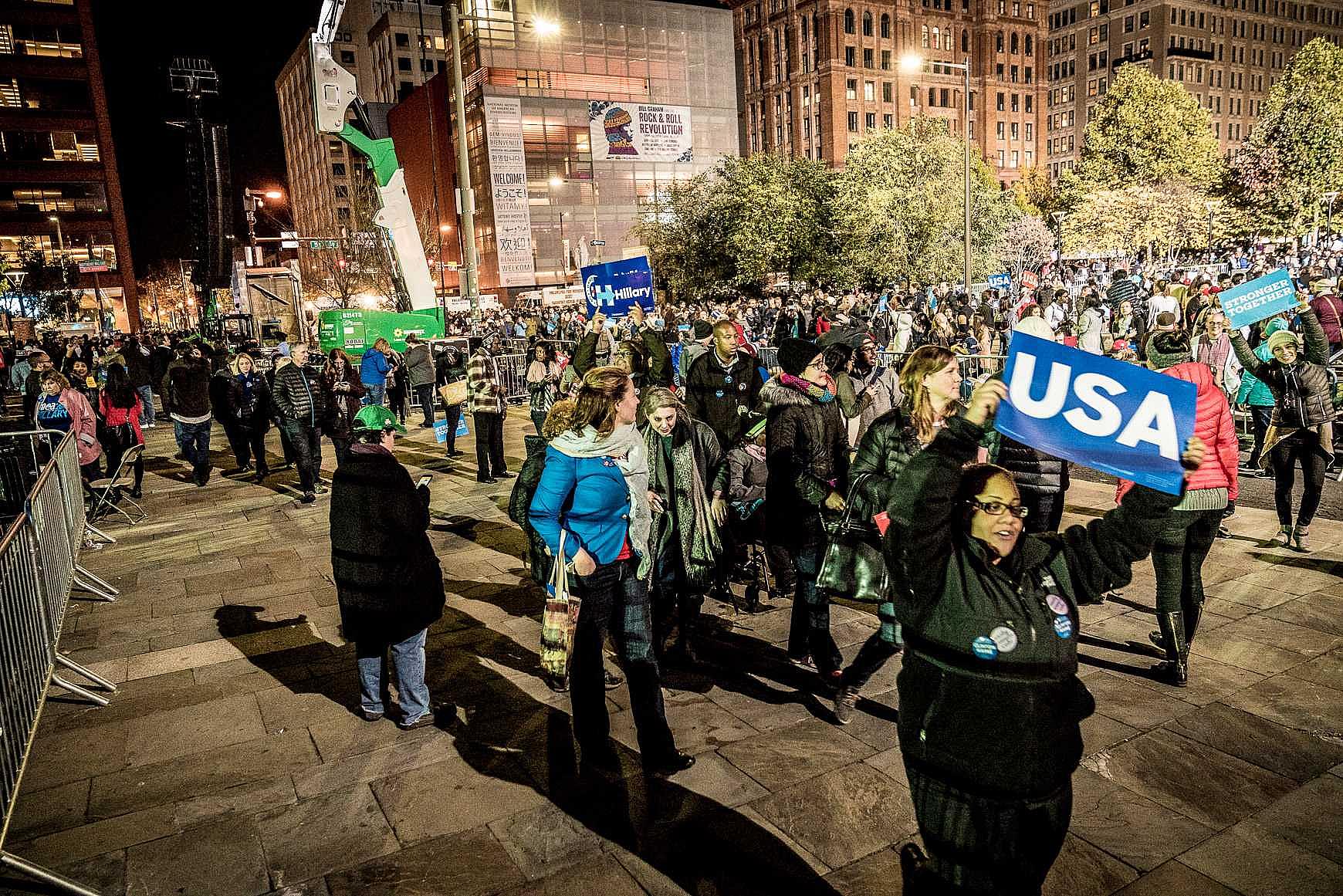