If you have ever seen a billboard ad for Drexel University’s business school, you have seen Shea’s photography. This one was discovered on Rt. 1 outside of Philadelphia. Shea was also the Director of Photography for the school’s broadcast television commercial, which aired during Prime Time on ABC and Comcast SportsNet: This is your business lab. 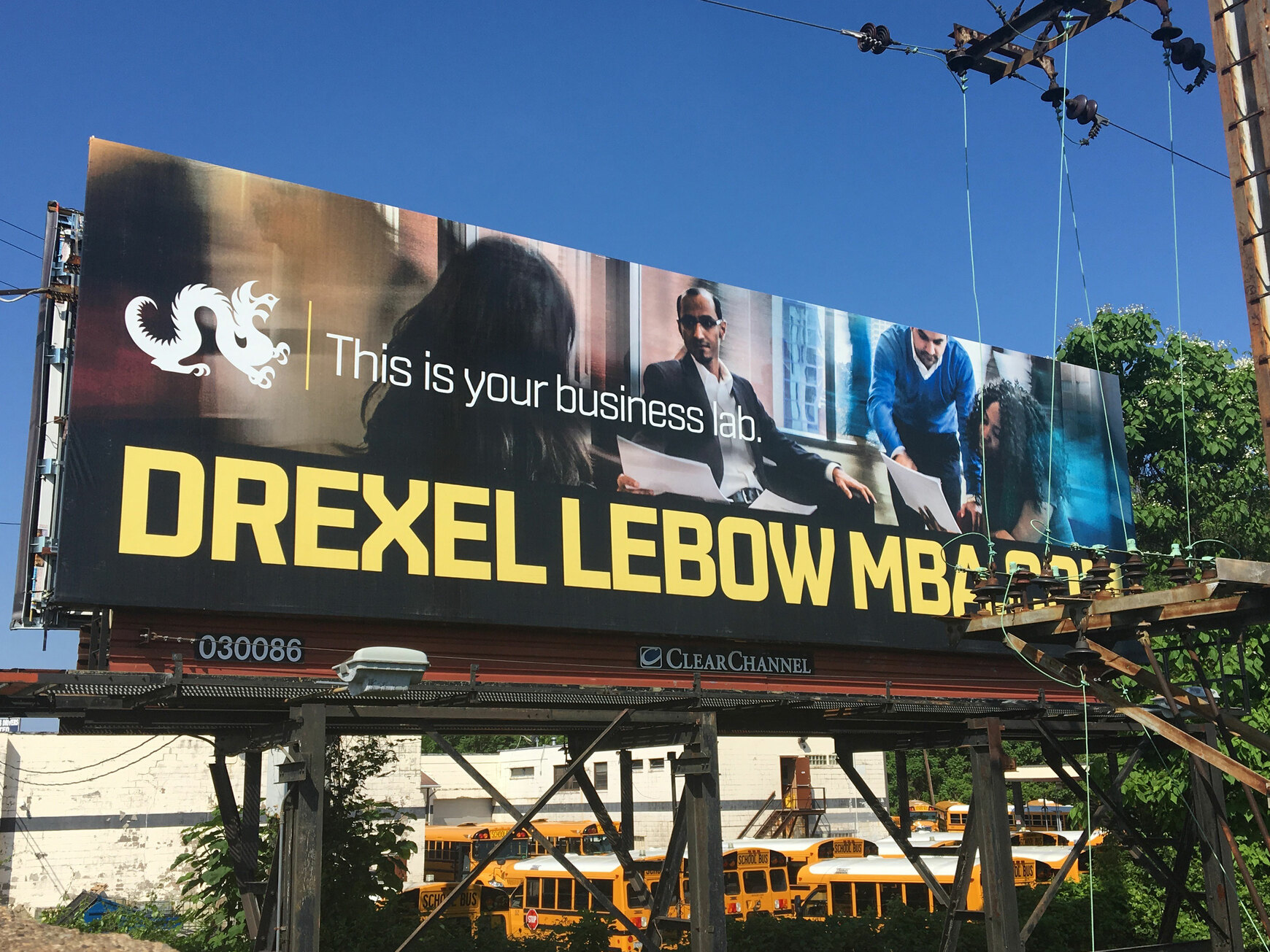